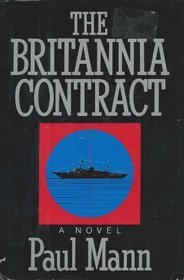 The Penthouse: A Short Story of Desperation

Psychology as a Moral Science: Perspectives on Normativity